In today’s fast paced world, it is a popular practice to seek out the internet to clear the mind’s views and opinions. Pinterest happens to be a platform which permits innumerable blogs and articles for the internet viewers. It is a wonderful and colourful platform which helps the viewers as well as the influencers to accomplish their goals. In the year 2018, a fresh blogger, Vidyut Pal started to enter into this business, however, he had to taste bitter failure due to traffic issues and Google updates.

In the quest of a better traffic source, he wandered many platforms, but finally found Pinterest. Within four months, he saw tremendous growth in his business. Similarly, Bhuvi Uniyal is also a blogger who was indulges in Facebook pages prior to engaging himself with Pinterest. He found that Pinterest was more successful than other social media platforms to enlarge his audience group.
There were over three millions of viewers within ten months of his posts.

His quest for more creative and lucrative work made him met Vidyut Pal. Together these two men have accomplished a successful platform. It helps the clients to manage Pinterest and offers strategies to improve their marketing skills.

Pinterest is generally considered to be the best platform for the business domain because it has the following capabilities.

A wide range of viewers and audience to know about the business, it’s offerings and deals. In few cases, the flaws / defects too. Pinterest boards often shows those websites which are mostly viewed by other viewers or suggested by any specific viewer or follower. The products showed by the Pinterest are often witnessed to be more sold out which again influences the buying behavior of the targeted consumers. Pinterest is known for offering a variety of visually attractive blogs as well as articles which immensely influence the mind of readers.

There is a requirement of specialized skill in order to manage and market a business on a platform as huge as Pinterest. It is of no doubt that smart work and hard labour are the two pillars of success. However, having a sound knowledge regarding social media, digital marketing, creative writing and prior experience in similar domain, makes the results more sweet.

To say that Pinterest management and it’s marketing is an easy task would be wrong. Only an exceptional brave soul can handle to survive in this cut throat competitive domain. There is no shortcut to maintain the business in this platform except being innovative and creative to a fault which will keep the viewers tuned in to the websites.

Vidyut and Bhuvi both are really experienced Pinterest Marketers as well as Full time Bloggers. Together they helped not only Bloggers & Marketers to generate tons of Traffic and Sales through Pinterest but they have also worked with some Popular Businesses and Agencies (Digital Marketing Business, SEO Company, Travel Agency, Tax Agency and More). So you can trust over our Knowledge and Experience on Pinterest. 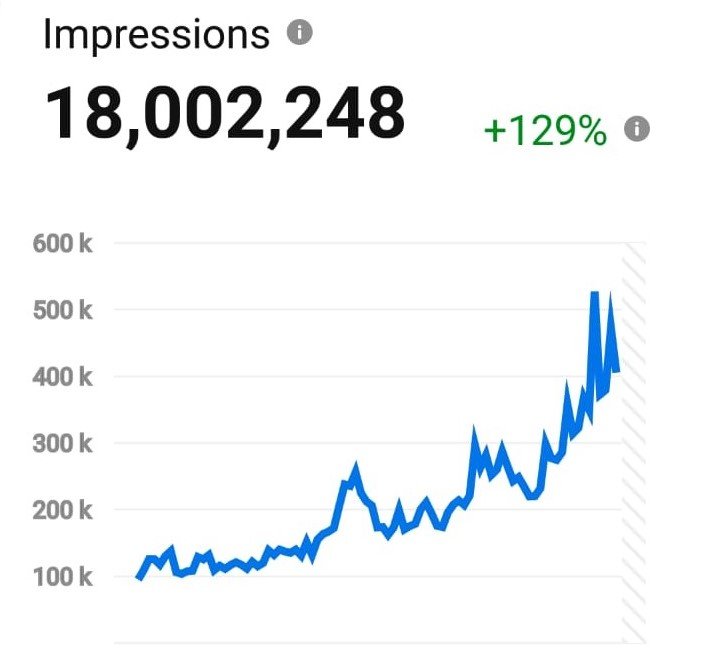 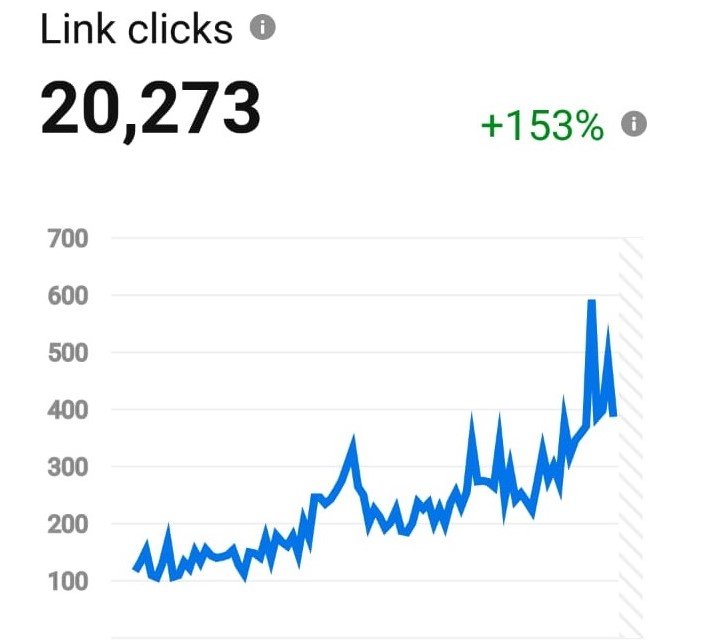 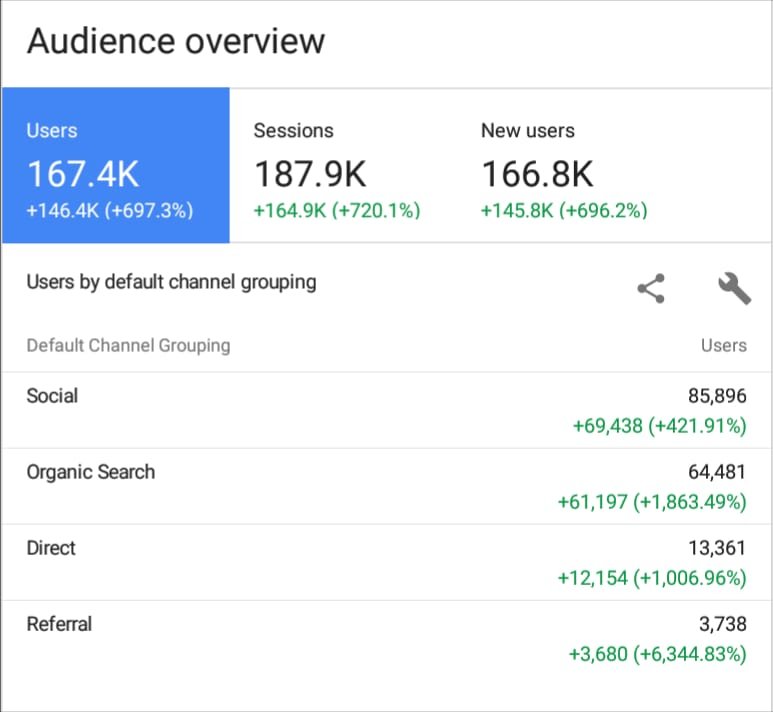 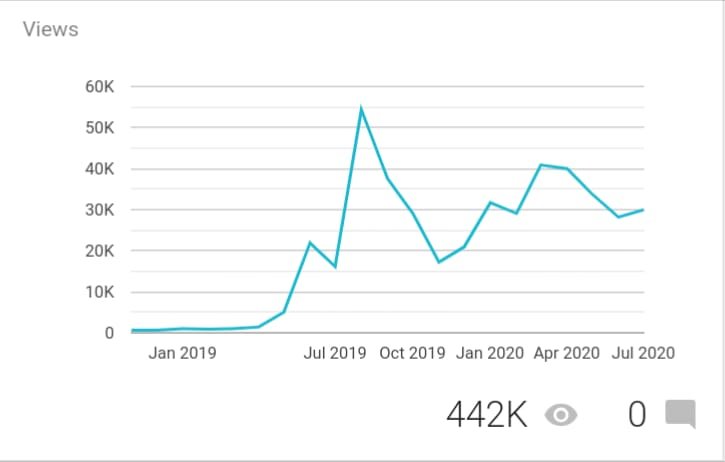 We hope, now you Trust us.
But Wait! Here are some Reactions of our Clients. Now, you know lot about us and from Now we are your New friends and ready to work according your needs. So to know more about us, you can take a look at our Social Media Profiles.